No one saw it coming. Getting a brief for PRIDE is equal parts respect and excitement. On one hand, as advertisers, we've seen enough brands trivializing the cause; on the other, the chance to create a campaign with a real, positive impact on thousands of people. This one of the greatest satisfactions we could ever hope for.

With this concern, we dug deeper beyond the common belief that when it comes to rights, we've already "advanced a lot". Sorting through studies and testimonies, we found data that showed the reality of LGTBIQ+ communities in the workplace is still complicated. Suddenly, the idea hit. We clearly saw the message to launch: yes, we are already building a fairer society, but we have to BUILD BETTER, to guarantee LGTBIQ+ safe spaces.

To help Brico Depôt convey its values, we designed the first LGTBIQ+ Safe Space sign in the construction world. It’s inspired by safety signage and has become a visible sign of support, present all year round in Brico Depôt stores and offices. Because visibility is an essential pillar when it comes to "Building Better".

For us, it was fundamental to inform and create awareness about the problem. We did so by filling the street with all the data of those studies that had such an impact on us. A guerrilla action that warned of the dangers to which people of the LGTBIQ+ collective are exposed in the work environment. 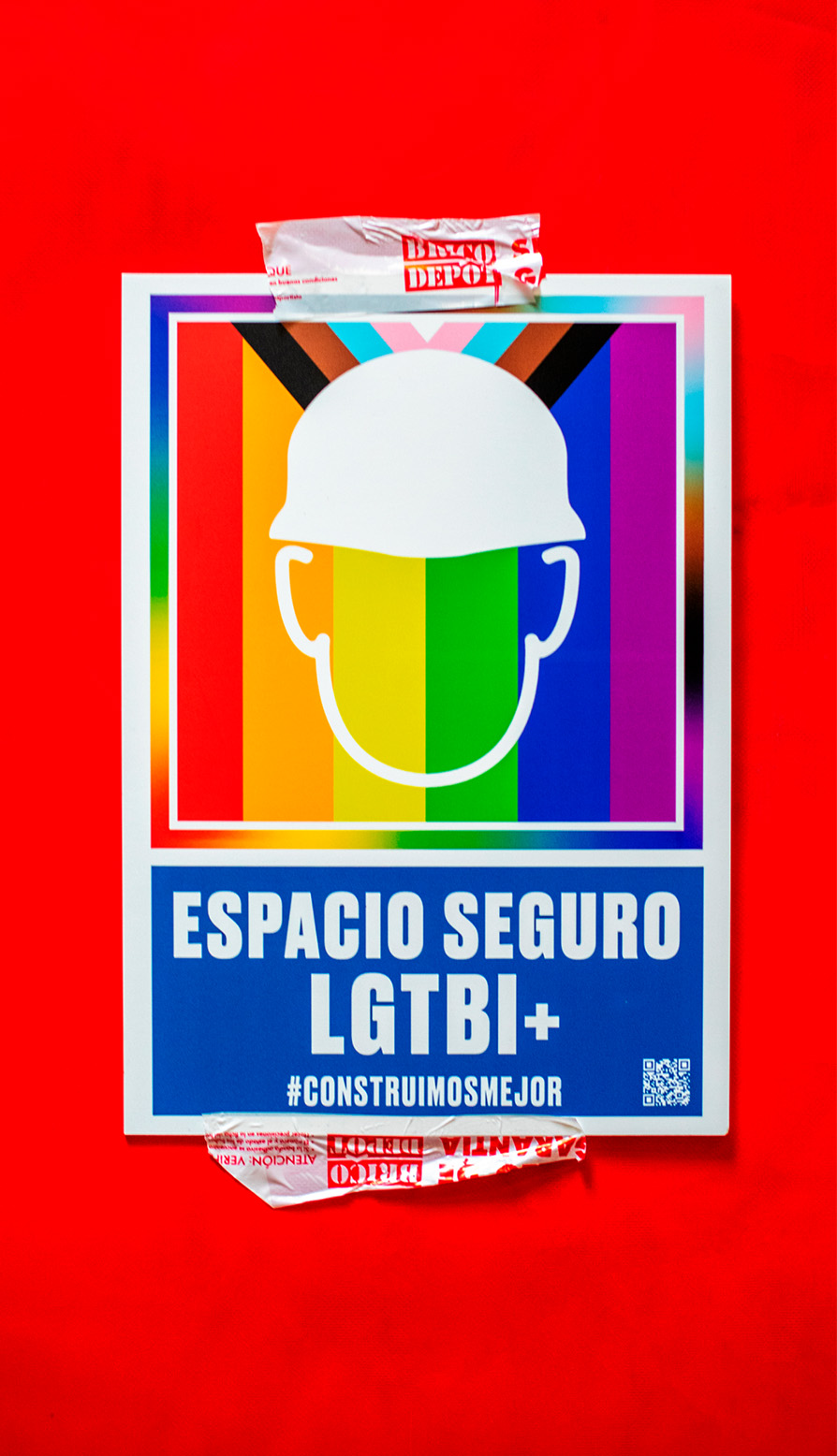 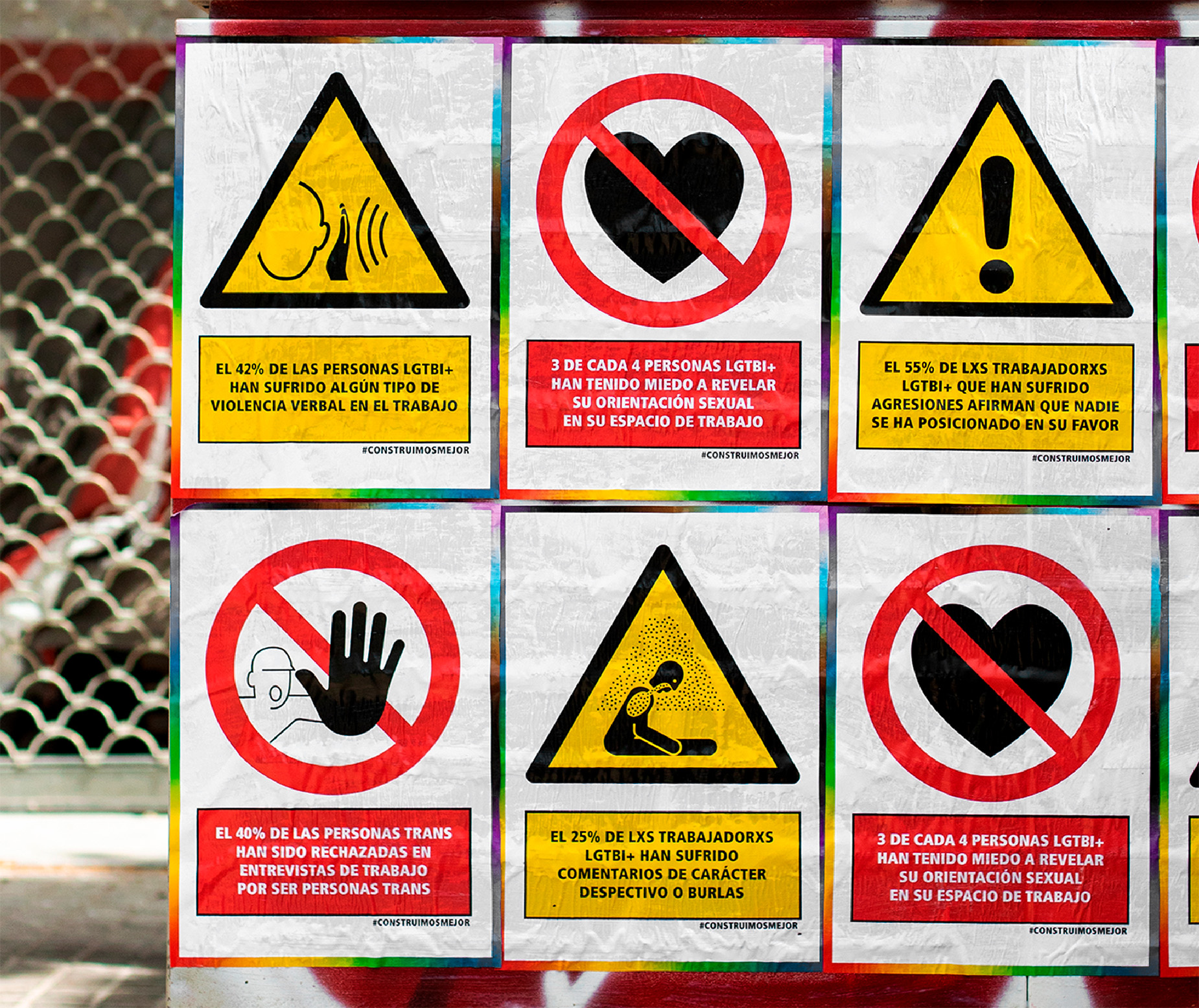 Neither visibility nor information is enough to build better. We were missing a third pillar: education. That's why we created, in collaboration with FELGTB, a decalogue of good practices so that we all know where to start when creating a safe environment in our workplaces. By including a QR on all our LGTBIQ+ Safe Space signs, the Decalogue will always be available. 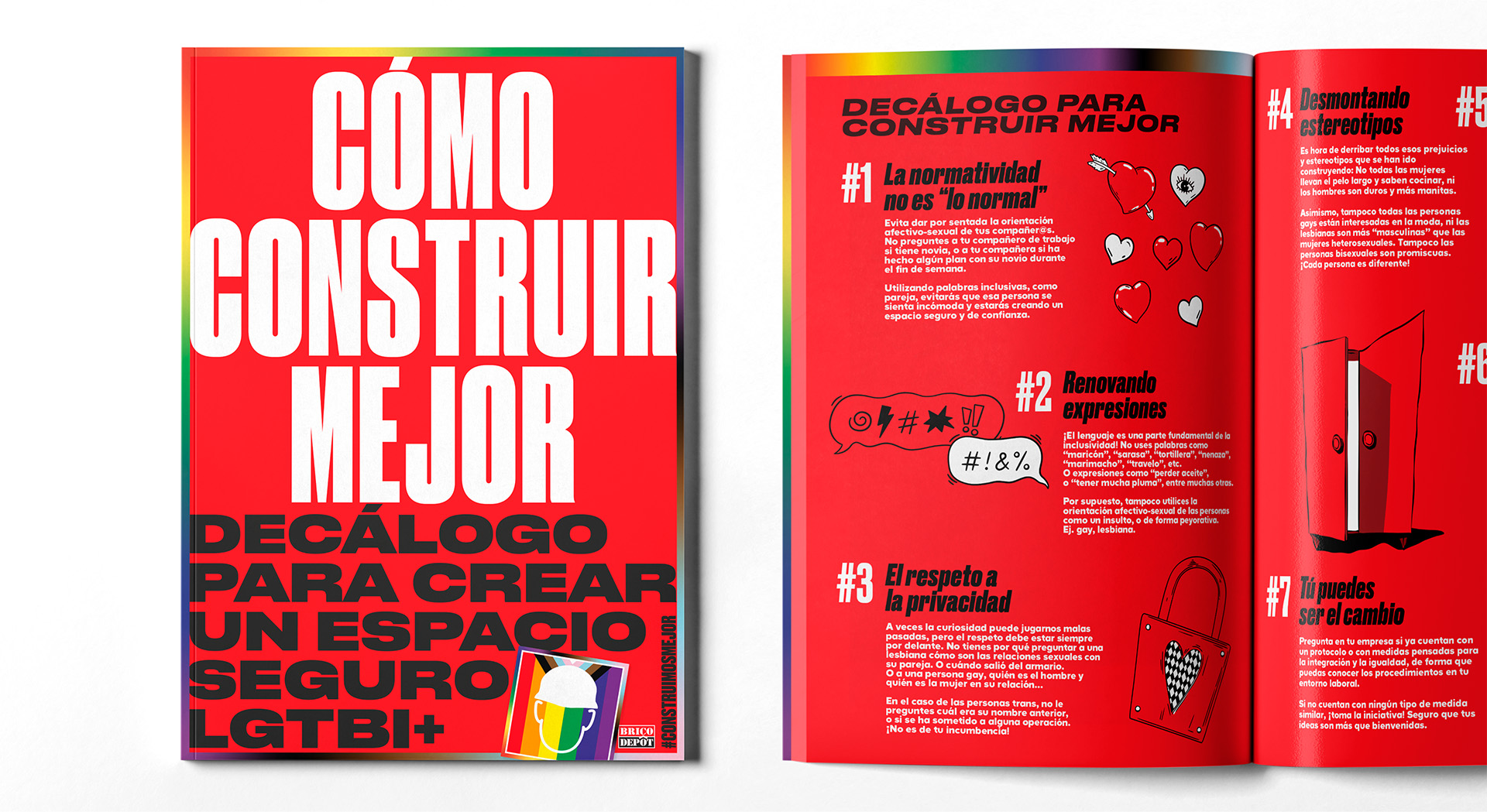 Things got out of hand and we ended up involving Brico Depôt workers. They starred in our videos and posters giving their own testimonials. We collaborated with different creators of LGTBIQ+ community,  appeared in several industry magazines, participated in the PRIDE fashion show in Madrid, and even made a public call to Brico Depôt competitors to join the initiative (which was completely ignored, by the way).

And so it was that the commissioning of an almost shy campaign for Pride ended up transcending borders and becoming a permanent inclusion initiative for an international company that had never thought about it before. Guess it’s true, love does win! 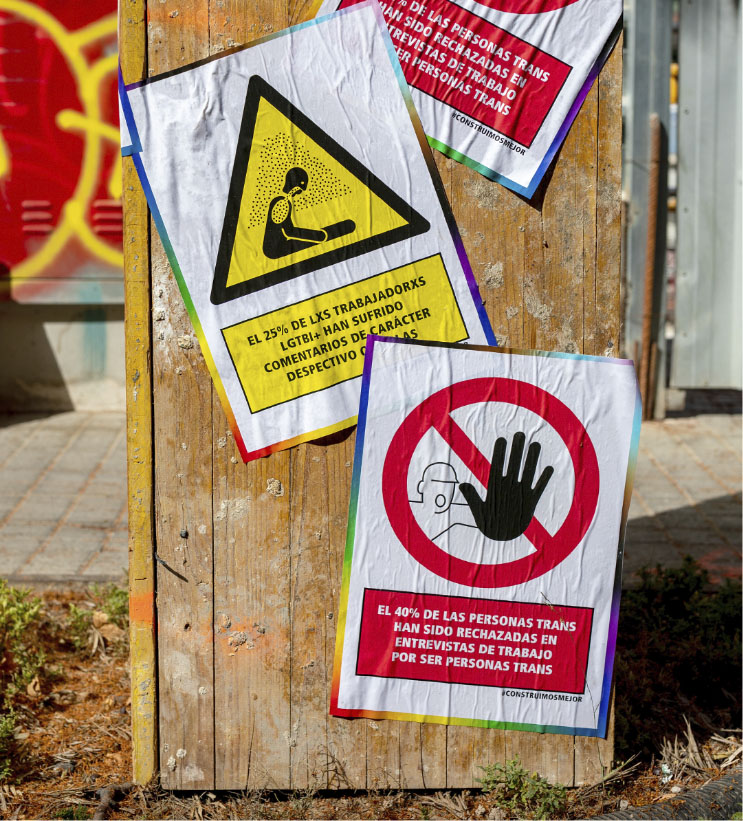 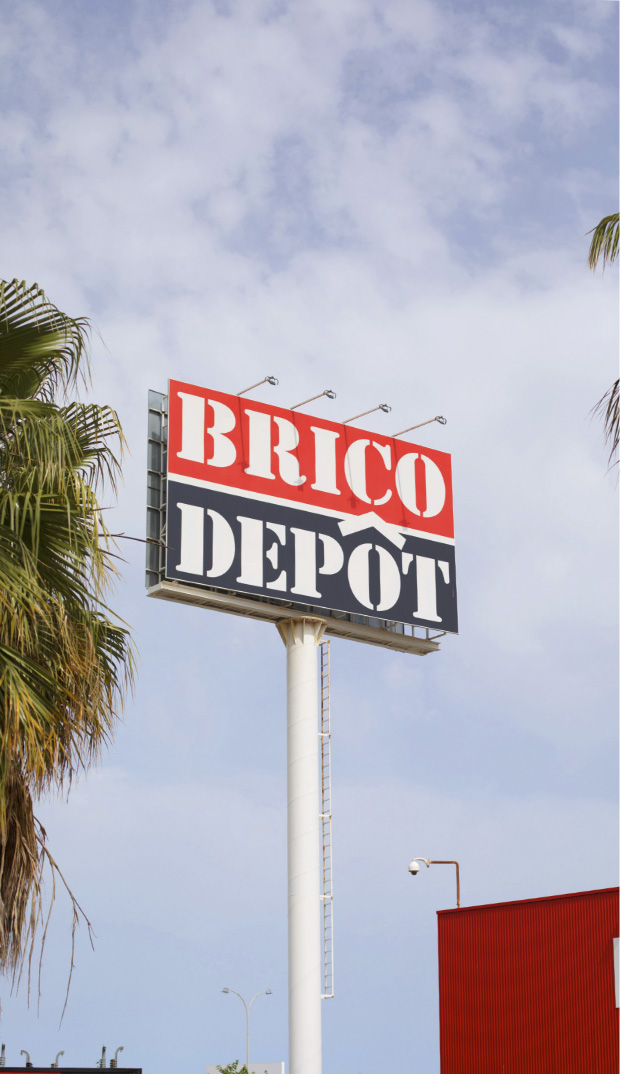 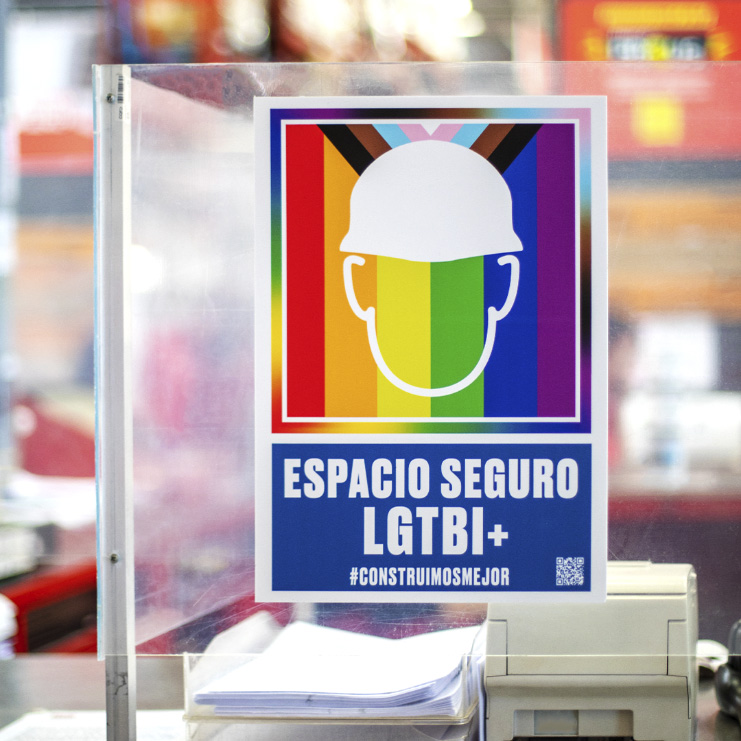 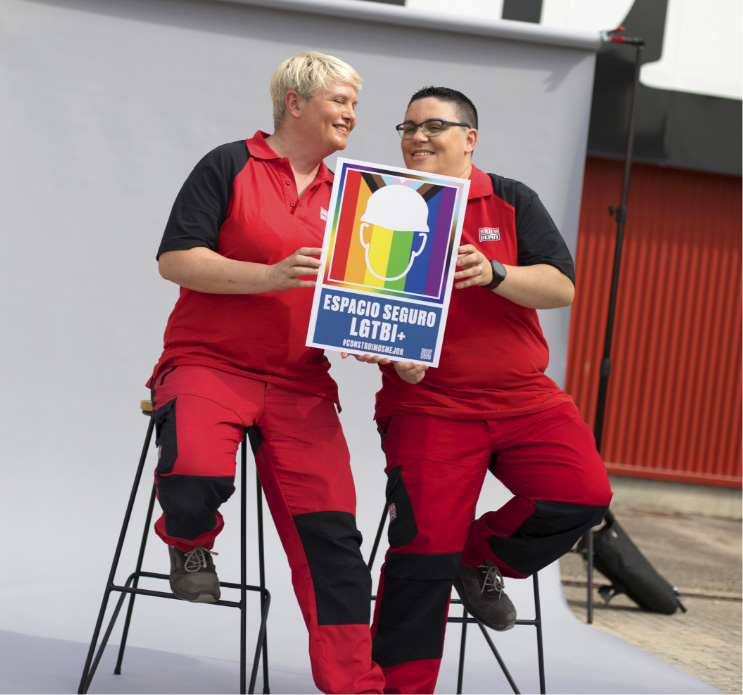 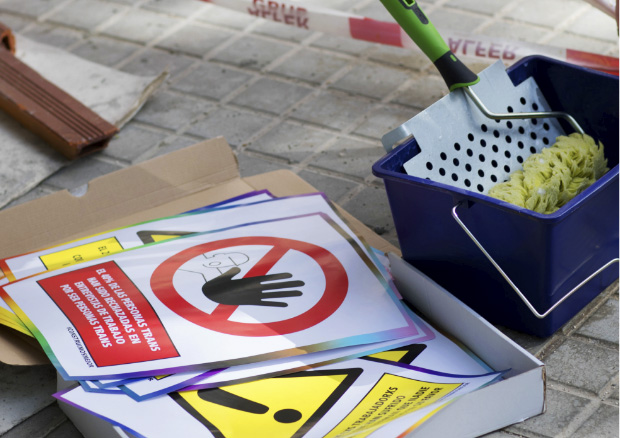 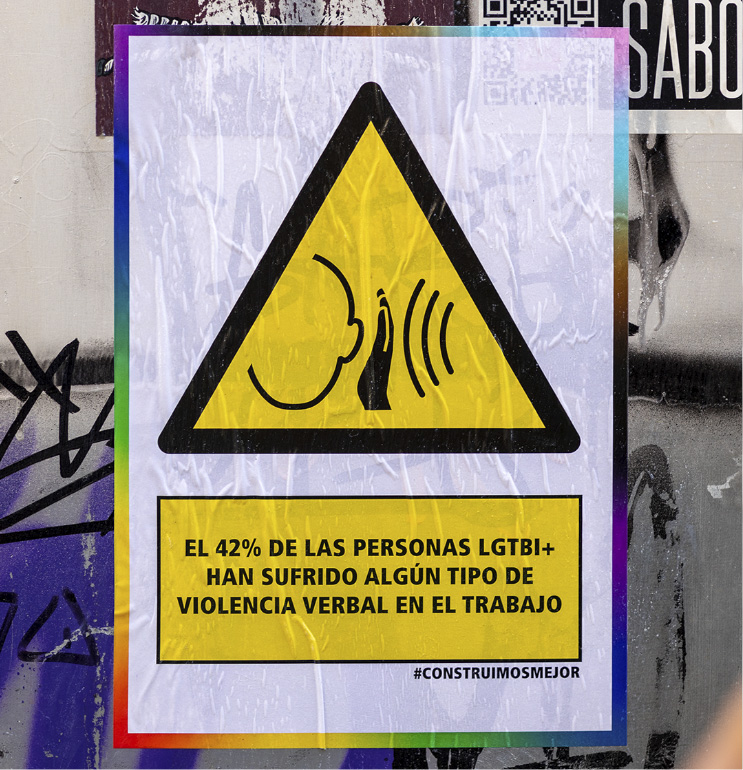 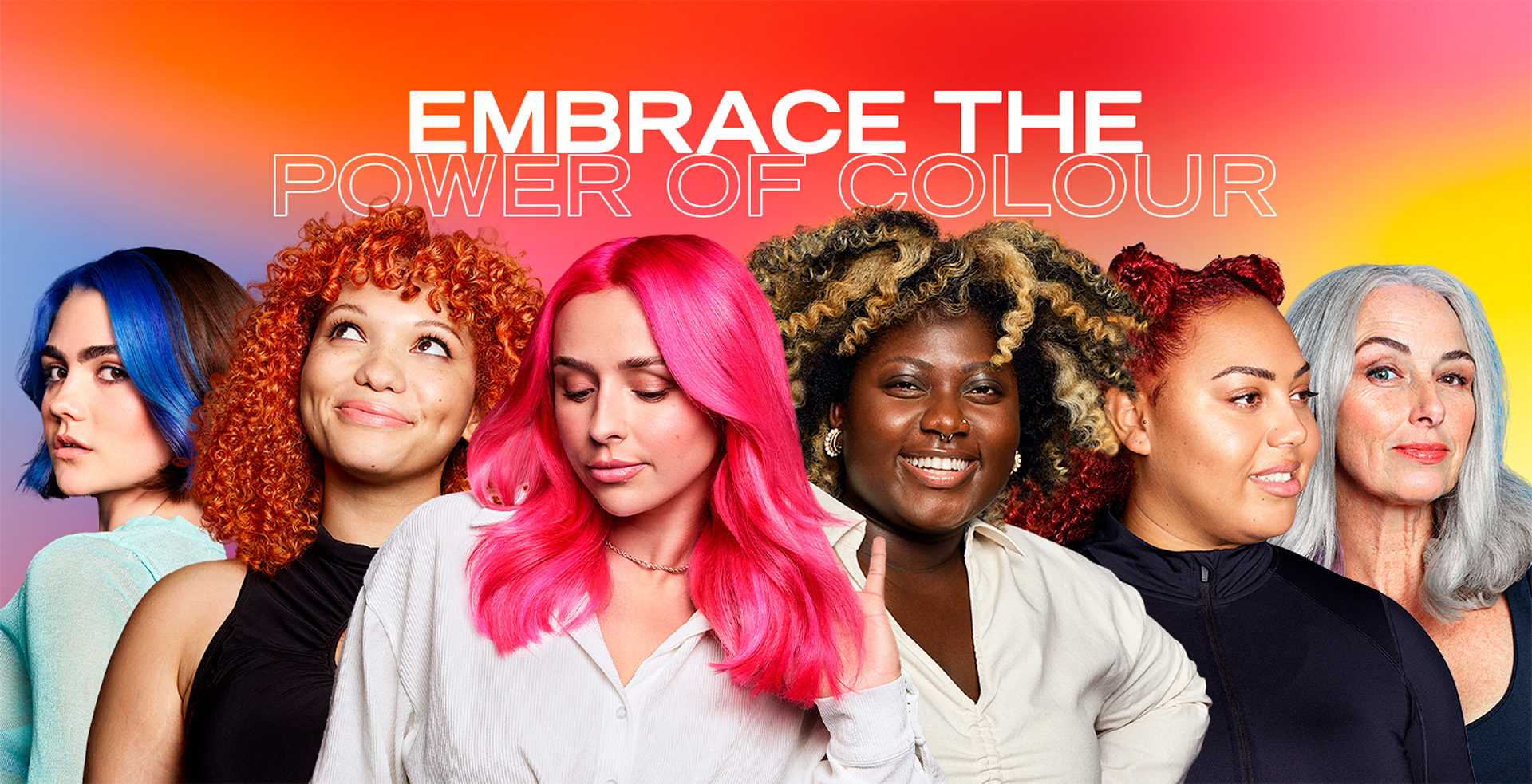 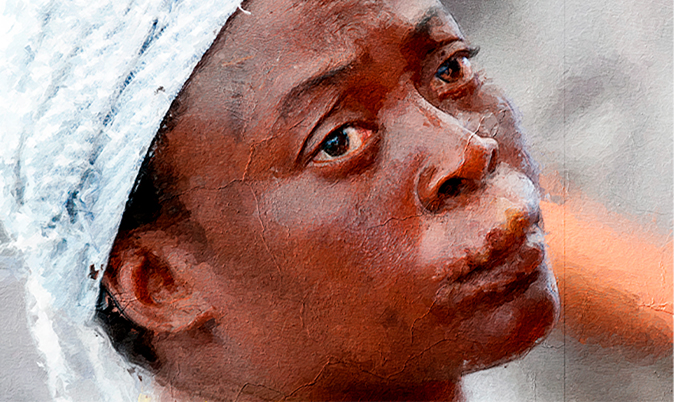 just get in touch.

just get in touch.